The Man of Steel is a 1986 limited series featuring Superman. Written and drawn by John Byrne, the series was presented in six issues which were inked by Dick Giordano. The series told the story of Superman’s modern origin, which had been rebooted with the 1986 series Crisis on Infinite Earths.

DC editors wanted to make changes to the character of Superman, including making him the sole survivor of his home planet Krypton, and Byrne’s story was written to show these changes and to present Superman’s origin. The series includes the baby Kal-El rocketing away from the destruction of Krypton, Clark Kent as a teenager in Smallville learning that he was found in a crashed space ship, his being hired at the Daily Planet in Metropolis, the creation of his secret identity of Superman, his first meeting with fellow hero Batman, and how he finally learned of his birth parents and from where he came. The series also included the reintroduction of a number of supporting characters, including fellow reporter and love interest Lois Lane and archenemy Lex Luthor, who was re-branded from a mad scientist to a powerful businessman. 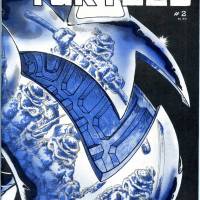 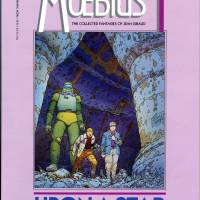 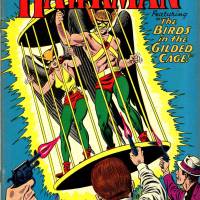 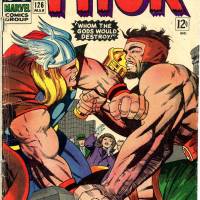 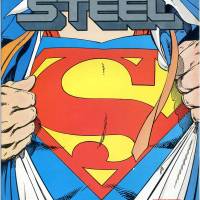 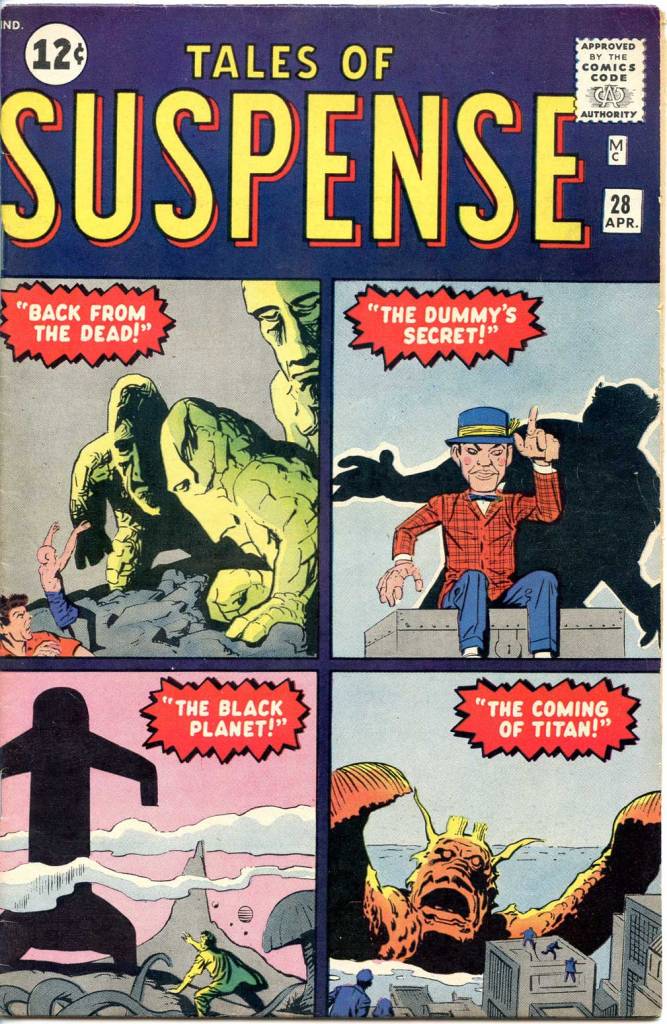 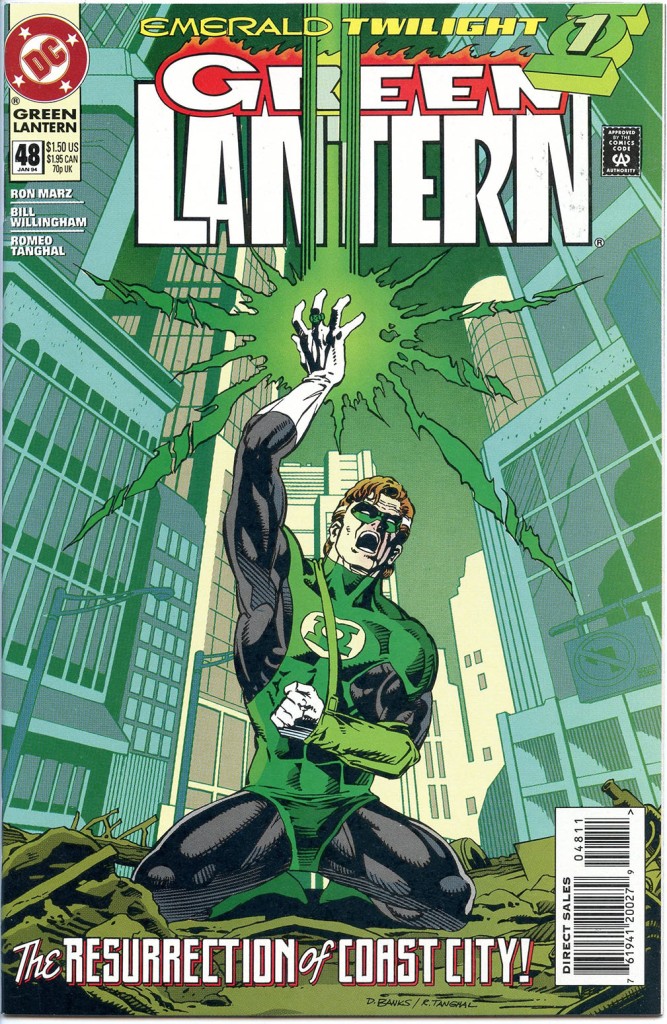 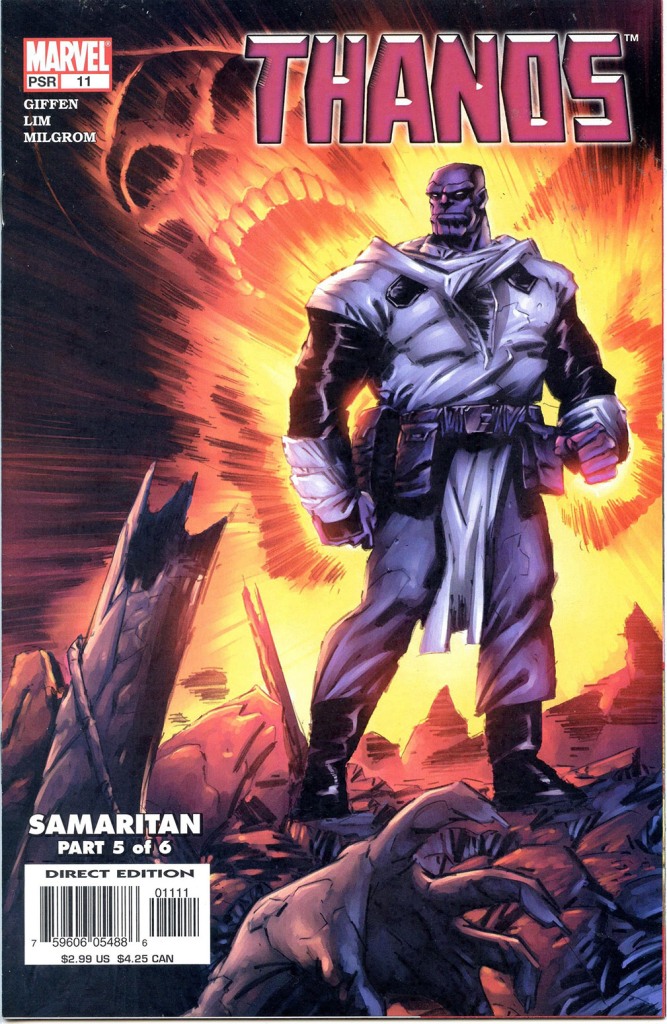 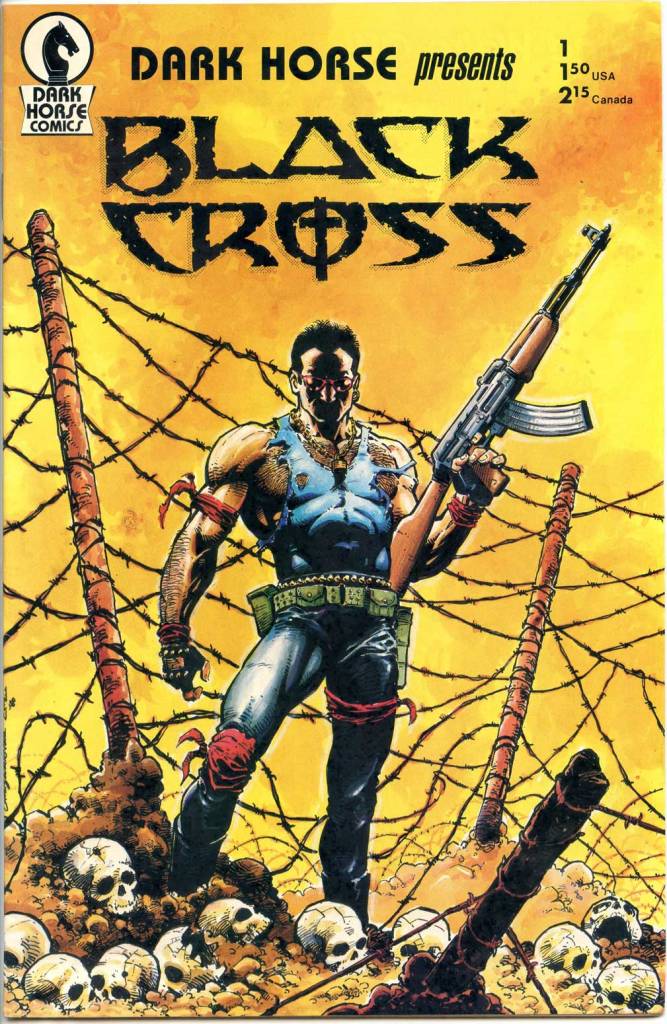 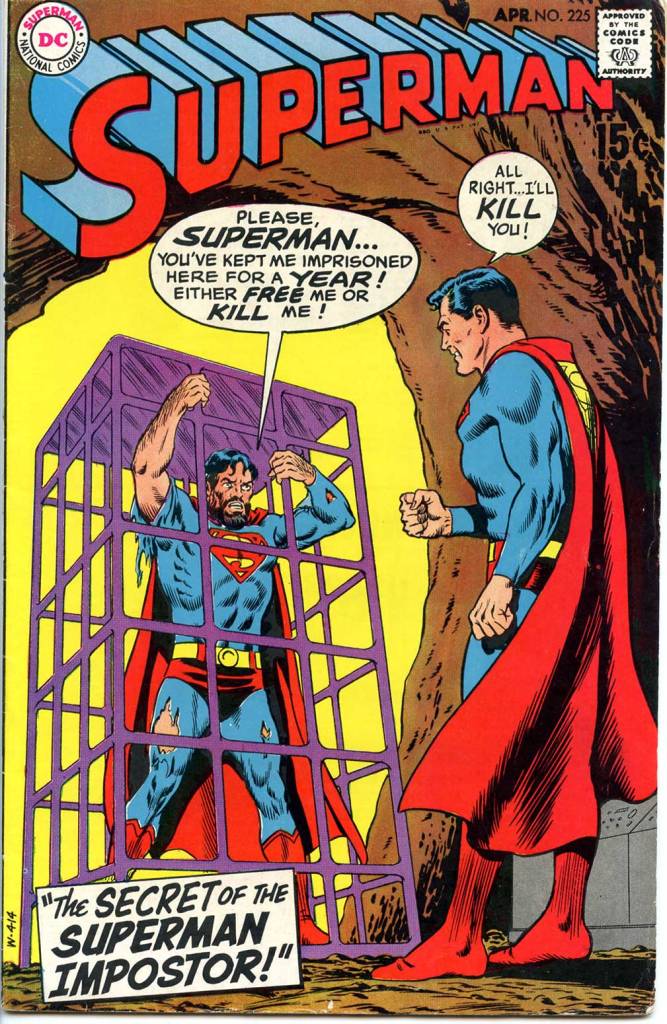